Coffee History | Where Does Coffee Come From | Lincoln & York

Over centuries gone by, science has helped us to determine that coffee originated from within the somewhere along the ‘coffee bean belt’ – an area which houses the ideal growing conditions for the coffee plant either side of the equator. Ancient coffee forests have been discovered on plateaus across these regions and it seems each region has its own version of accounts. 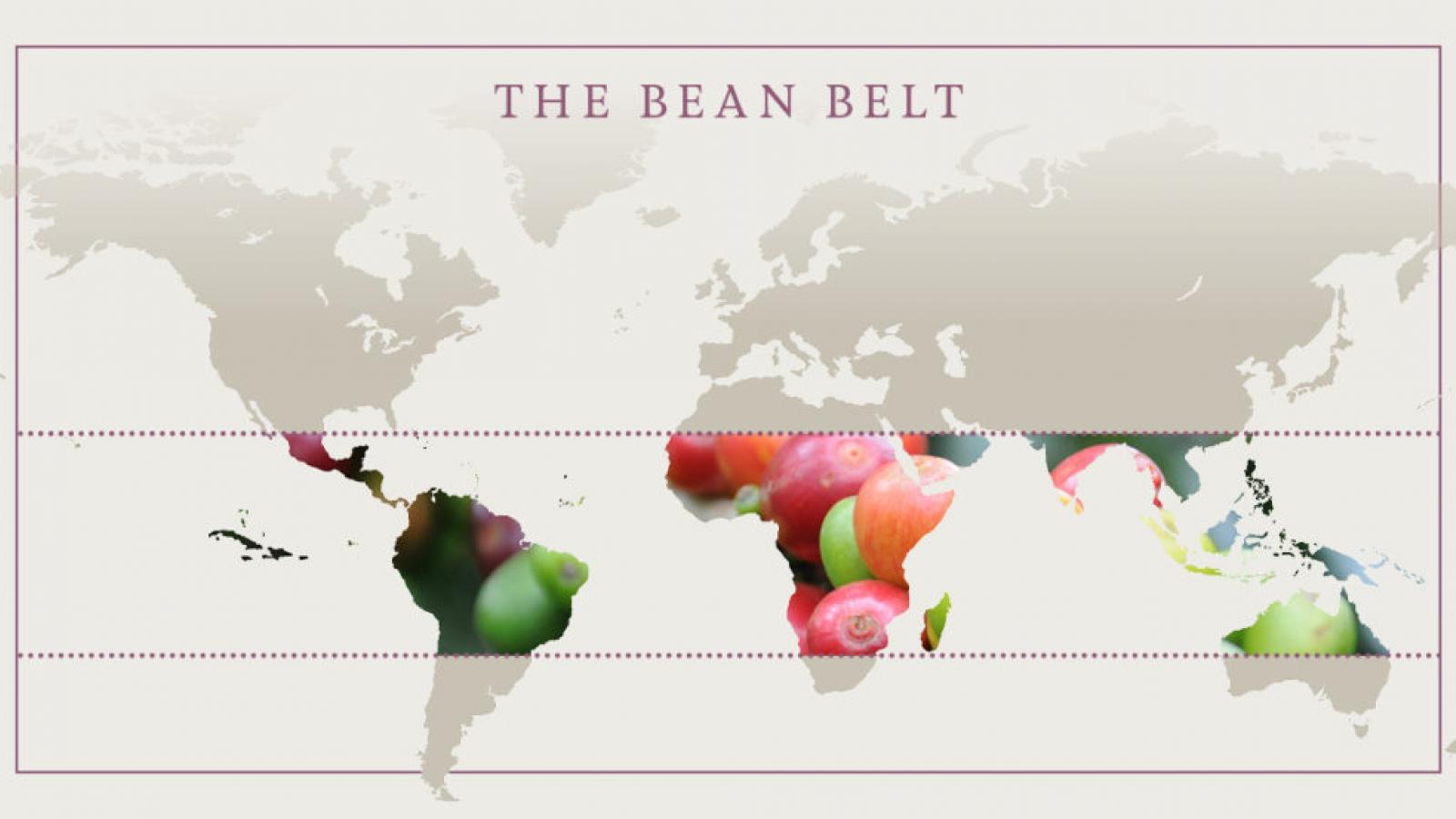 Legend has it that the discovery of coffee’s wide-eyed qualities was through the observation of a herd of goats. Goat herder, Kaldi, noticed that after his goats had consumed berries from a particular plant, they would be energised in to the early hours, making his job a little more challenging.

After a few too many problematic shifts, Kaldi sought after answers. It wasn’t until he reported it to the abbot of the local monastery did he begin to understand the properties of the berries.

The abbot experimented and made a drink from the berries. He discovered that it kept him alert through the long hours of evening prayer and went on to inform other monks of the mystical berries, and the word began to spread. 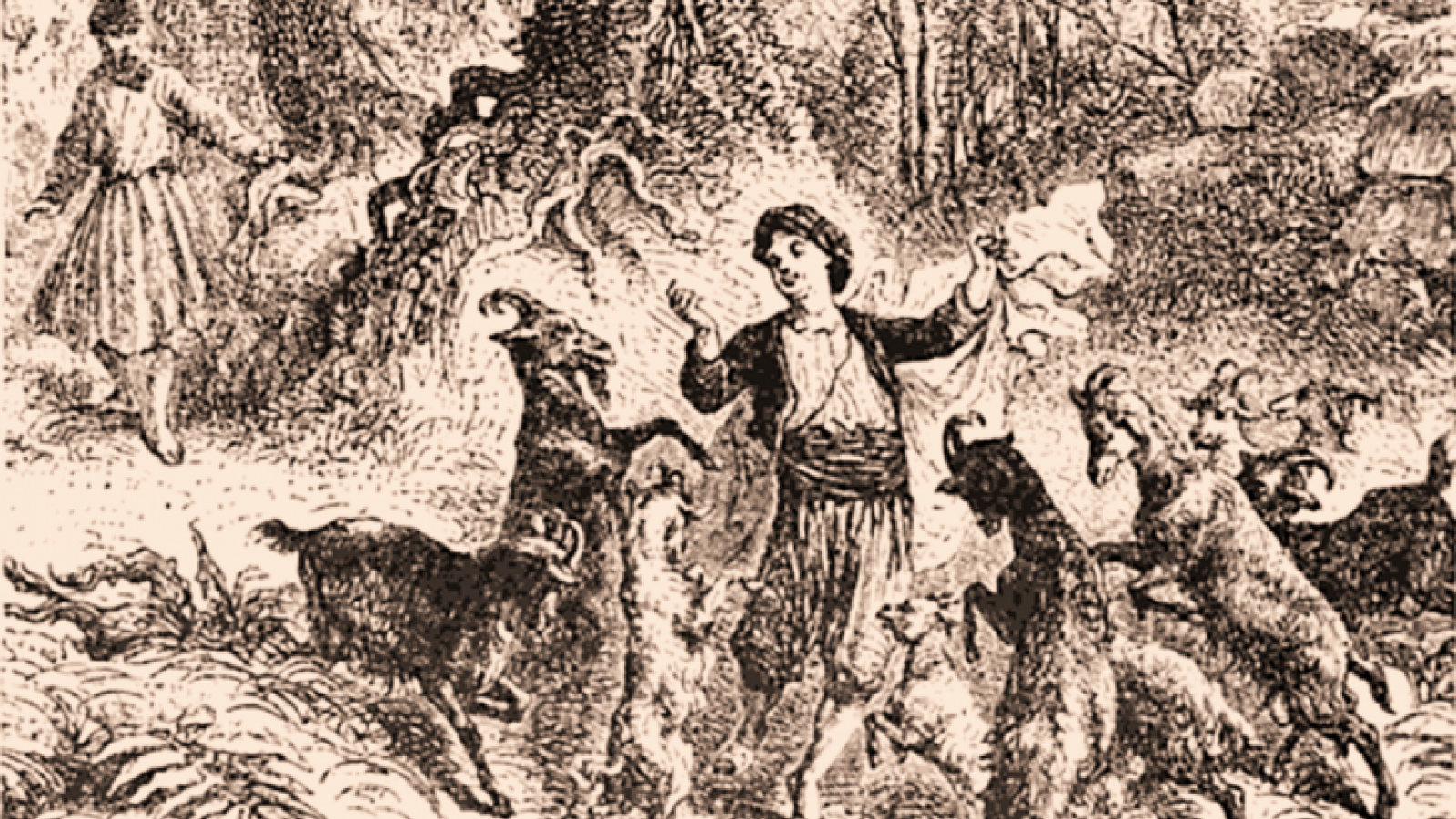 School of the wise

Eventually, coffee made its way east to the Arabian Peninsula. This is said to be where coffee cultivation and trade was born.

The coffee tree would thrive here in this tropical region. Mild temperatures, plentiful rain, rich soil and shaded areas made for idealistic conditions.

The coffee tree itself is an evergreen, smothered in dark green, wax-like leaves. They have been known to grow up to 30 feet, however, they are often harvested well before they reach that height. It takes 3-4 years for the coffee tree to become productive. After an aromatic white blossoming, immature beans appear, followed by the matured coffee cherries a year later.

By the time the 16th century arrived, coffee was being farmed in the Yemeni district of Arabia Persia, Egypt, Syria and Turkey.

Coffee quickly became embedded in both society and culture. Whilst it was being enjoyed in homes, the real popularity was in the coffee shops where patrons would use their new found energy to converse, perform, compete and revel in all aspects of life itself.

With thousands of pilgrimages descending upon the holy city of Mecca, coffee houses became a hive of activity and the perfect place for exchanging information and news. Hence the namesake: school of the wise.

More and more frequently, European travellers were returning to their shores in possession of a black liquid stimulant, unlike anything their homeland inhabitants had ever seen, or tasted, before.

At first, there were suspicions and fear towards it. Eventually, after approval from Pope Clement VIII, the popularity of coffee spread quickly across the continent, resulting in European coffee shops being dubbed ‘penny universities’ (a penny was the price and and the intellectual conversations were said to be as educational as a university debate).

By the mid 17th century, people began to replace beer and wine with coffee. They became more stimulated, alert and energised, improving their overall quality of work.

At this time, there were said to be around 300 coffee shops in London alone, attracting like-minded advocates of the beverage, creating a hub for future business, political and cultural agendas.

Like any commodity, coffee soon became in demand. Competition to cultivate coffee outside of Arabia was rife and people were prepared to go to extreme lengths were gone to, to make it a reality.

As we know, coffee needs a particular climate to flourish. Elements such as the soil, climate and altitude at which it is grown can all impact upon the unique flavours of coffee, so growing it in Europe was out of the question.

The Dutch were the first to strike. Having come into possession of coffee seedlings in the latter half of the 17th Century, they first attempted to grow them in India but failed. However, when they moved their operation to Batavia, on the island of Java, (known as Indonesia today), their efforts were fruitful. They went on to expand their operations into the islands of Sumatra and Celebes.

Now a successful part of the coffee trade, The Mayor of Amsterdam wanted to share the wealth. As a gesture, he gifted a young coffee plant to King Louis XIV of France. Probably not knowing what it was, the King had it planted in the Royal Botanical Gardens in Paris. Opportunists saw this as a chance for fortune, obtaining seedlings from the plant and setting sail on a challenging voyage to a climate more accommodating. 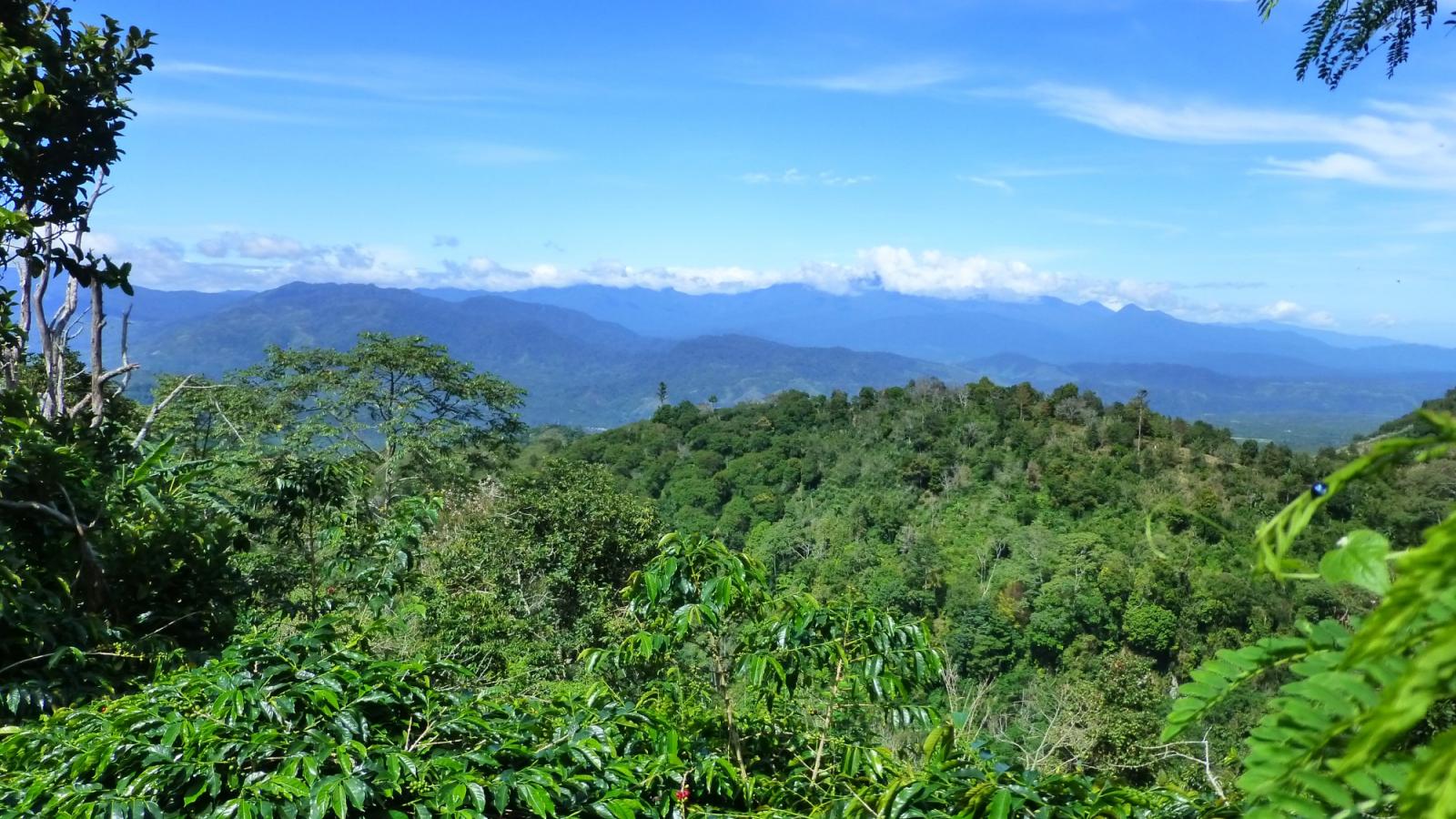 Naval officer, Gabriel de Clieu, is credited for the explosion of over 18 million coffee trees, over 50 years, on the island of Martinique, after originally taking the seedlings from France.

What’s more fascinating is that those original seedlings he stole are now the parents of all coffee trees throughout the Caribbean, South and Central America.

Travellers and traders carried coffee seeds to new lands, planting coffee trees worldwide. From plantations across several hectares within tropical forests to the odd acre on a rugged mountain plateau, coffee was thriving by the end of the 18th century.

Whilst some of it was short-lived, others made their fortunes, as coffee became an incredibly profitable export. In fact, after oil, coffee is still the most sought after commodity in the world today. 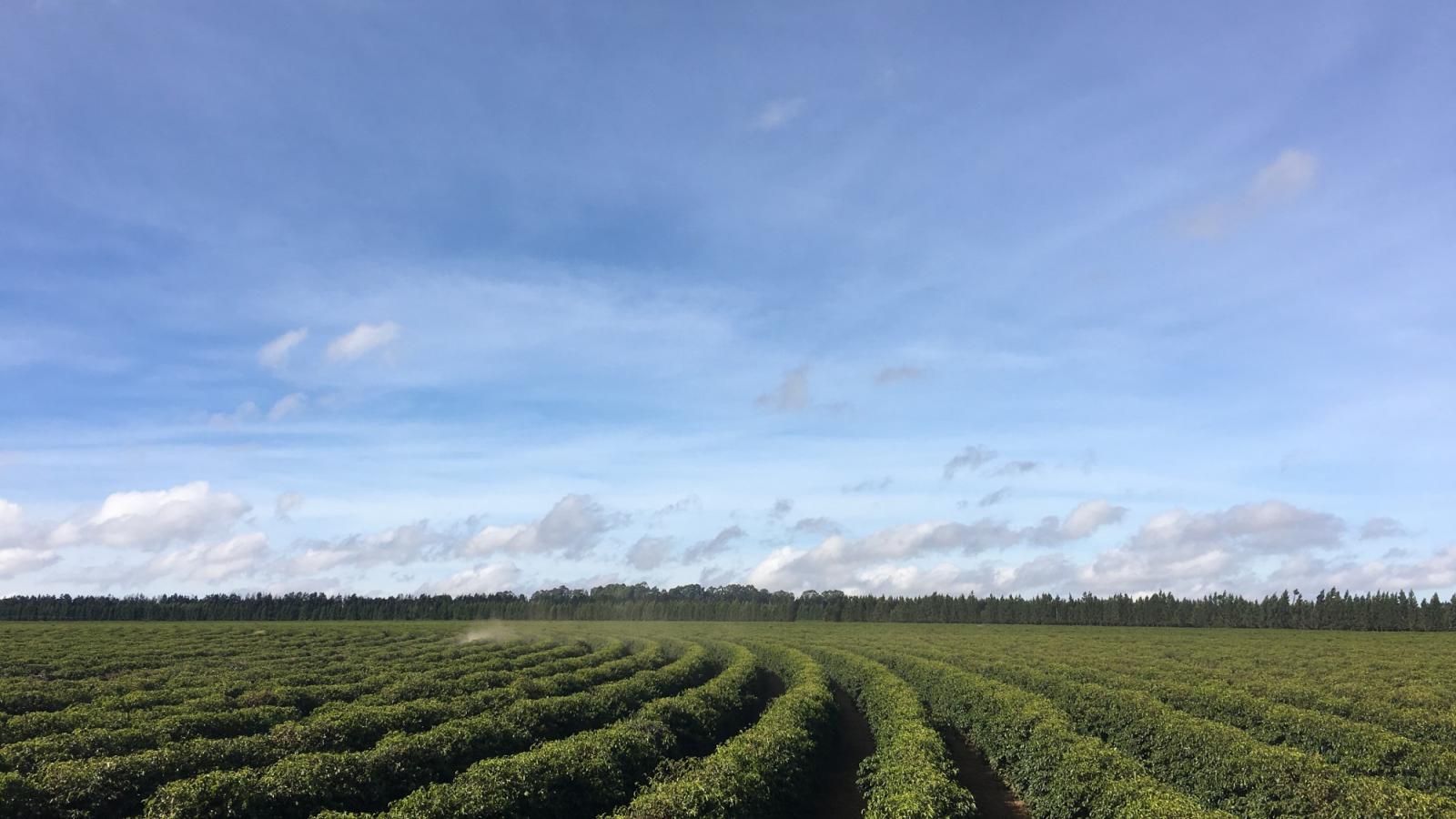 Time for a coffee

Nowadays, coffee is so commonly placed in our daily routines and so embedded within our societies and cultures, that the quest for its roots are no often thought about. A lot of the time we take coffee for granted and do not even begin to contemplate how it ended up in our cups, let alone in every town, city and region across the UK.

The nature of how we grow, source, prepare, roast and distribute coffee has evolved dramatically too, especially over the last few decades. Its popularity has continued to boom, diversifying the way we blend, extract and present our coffees, as we become more educated about the differing flavour combinations and serving options.

The current global pandemic has briefly shifted the way we consume coffee and the latest Kantar Q link survey data (Kantar Link Q survey May 2020)  highlights that 13% of consumers have recreated their “morning coffee ritual” at home and 81% of consumers are going to continue brewing their own coffee at home as they are now. What does the future hold for coffee out of the home?

Just in March this year, coffee shops continued to be a hub for us to socialise, within our communities. Exchanging anecdotes, reminiscing and plotting for the future are all as commonplace today as they were all those centuries ago. Cementing the view of Thomas Jefferson that coffee is “the favourite drink of the civilised world”. As we adjust to a new normal, we think recovery will remain steady – faster in some sectors than others. We remain excited about the industry’s prospects. Interest in newer formats such as coffee bags and cold brew are a terrific way of encouraging trial of new coffees, whether in the home or in socially distanced venues. Just as important, demand for recyclable packaging will only continue to grow and we believe that the importance of sustainability has taken another step forward recently. 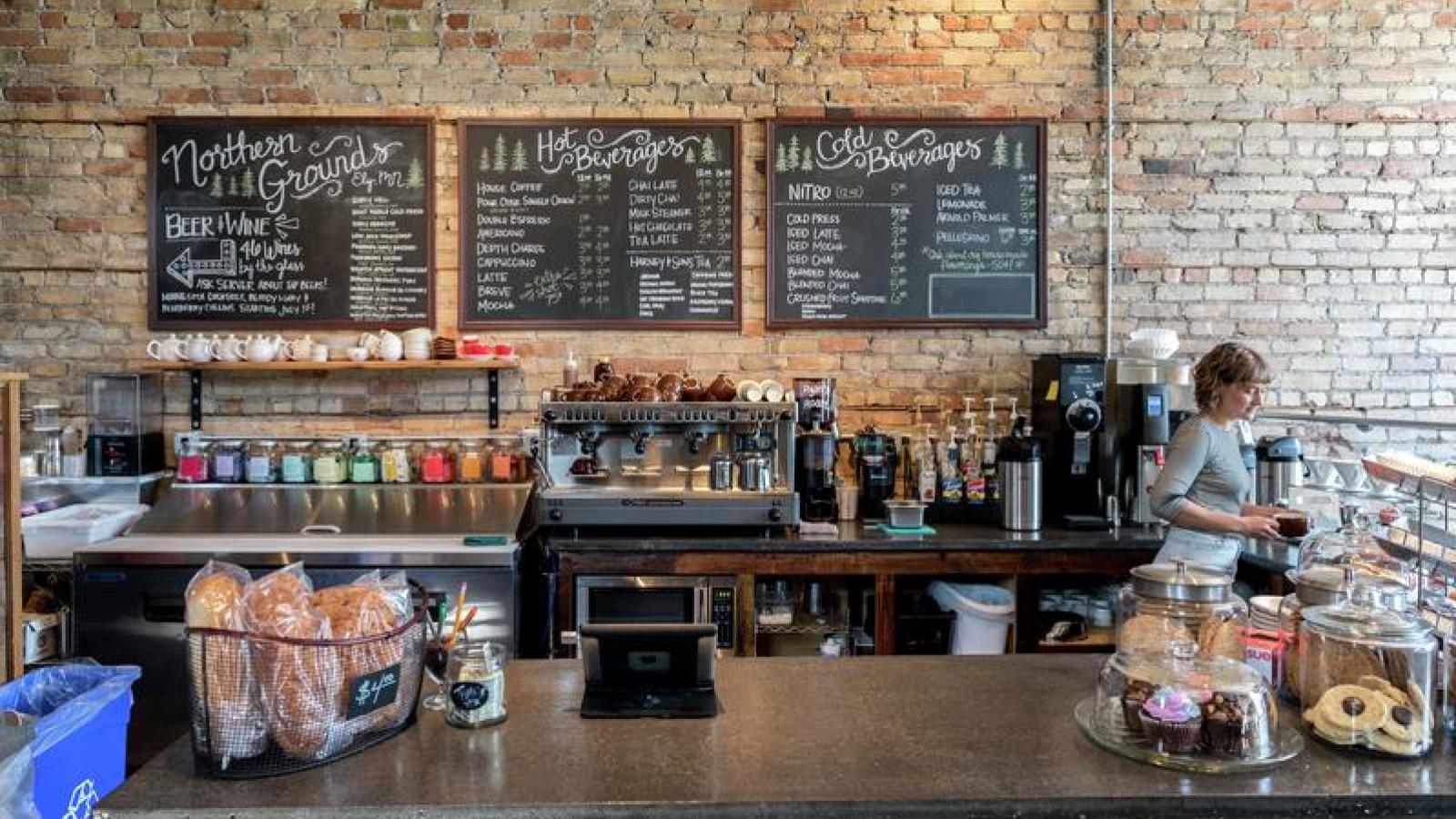 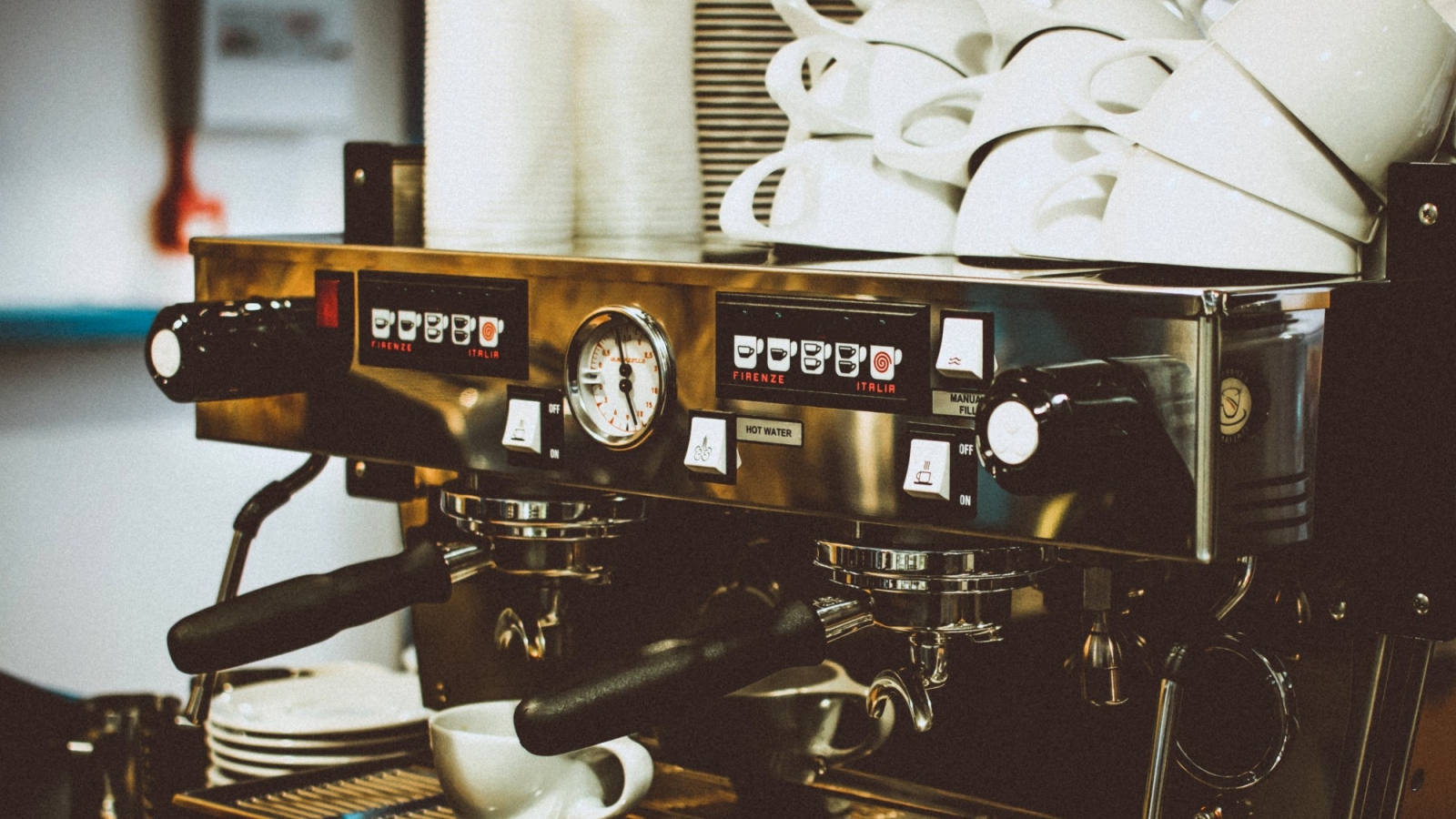 HOW TO WEATHER THE STORM? 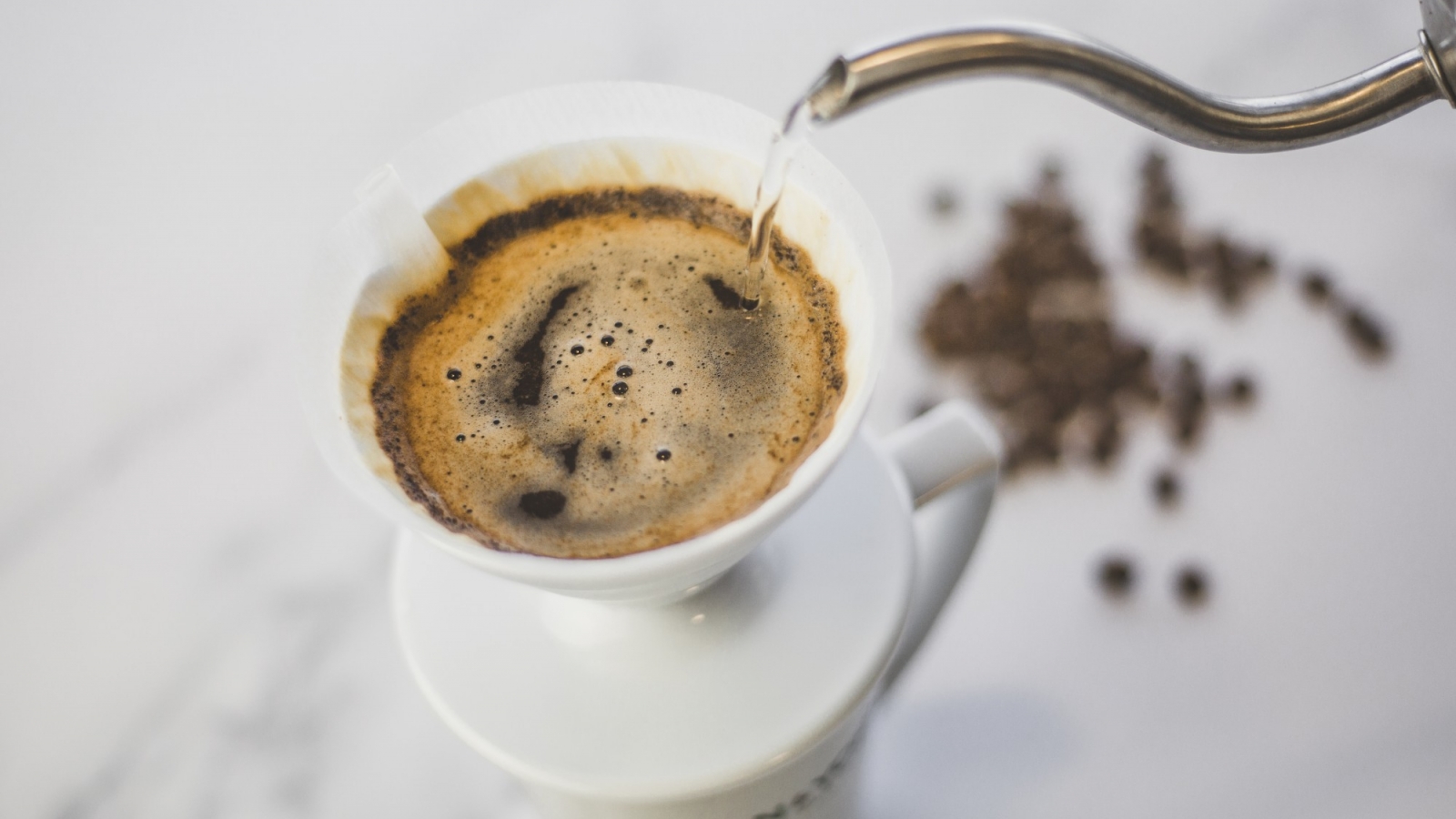 WHAT IS THE BEST WAY TO BREW COFFEE AT HOME?