Believe it or not, there is a common and crucial correlation between coffee beans and bees.

Secondly, most of the common coffee plant species are self pollinating - they don’t require a bee to do this job for them.

So, what is the missing link between bees and coffee beans?

It’s common knowledge that bees are imperative to our planet’s ecosystem. Bees have been overlooked and underappreciated for a long time.

The truth is, bees are extremely hardworking; they are responsible for pollinating around a sixth of all plant-life on earth. This includes many of the foods we consume each and every day such as: apples, cucumbers, broccoli and blueberries.

There are thousands upon thousands of bee species. Over time, they have been subdivided into nine families. The most well-known of which is the Apidae family. Family members include the honeybee, carpenter bee and bumblebee. Each of these examples act as pollinators for our agricultural world.

Extensive, and scientific, research has been put into the relationship between bees and coffee. One man in particular (David. W. Roubik) has dedicated much of his life trying to better understand the behaviour and natural role of bees as pollinators, or as producers of human food and other benefits. 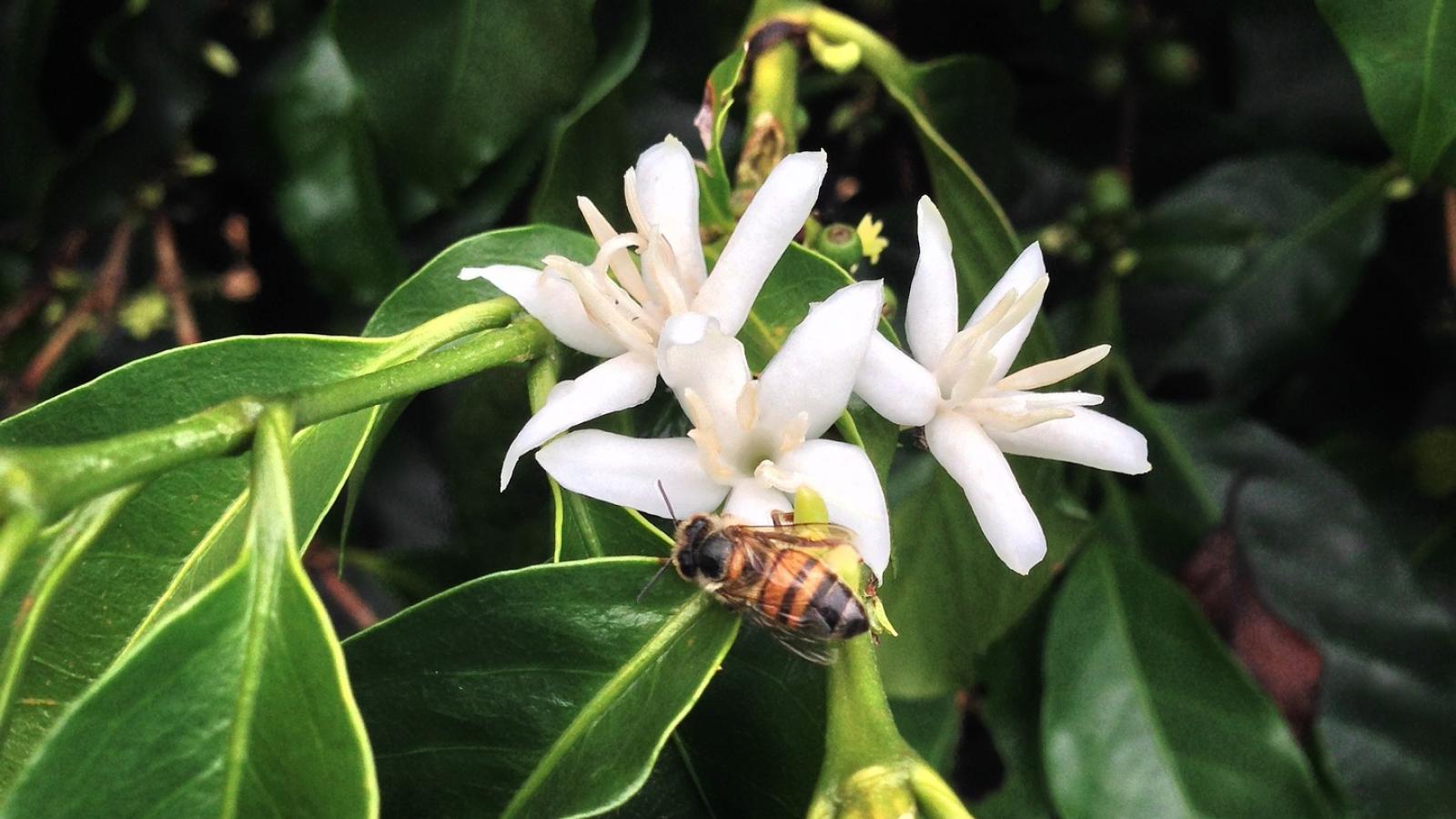 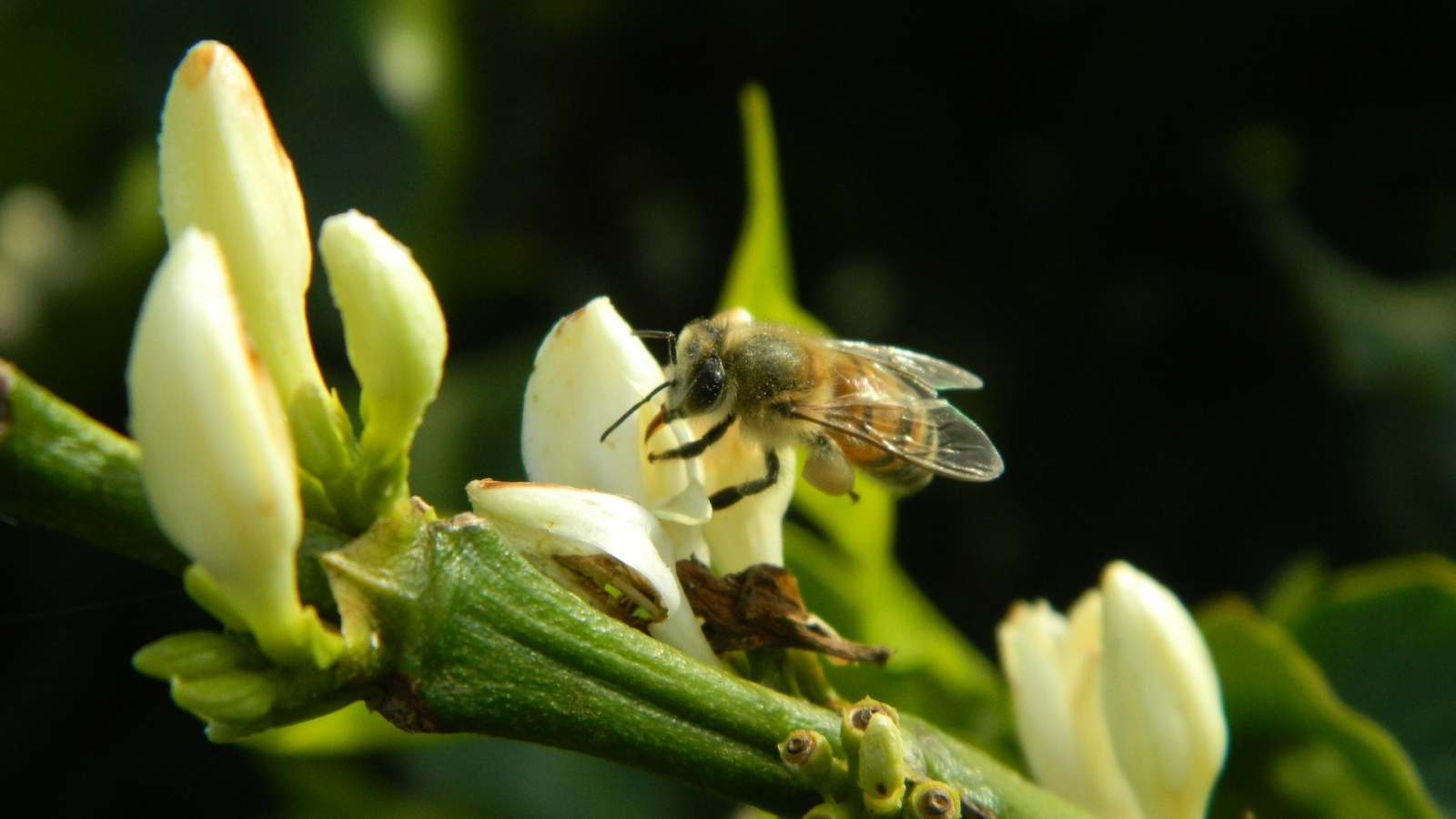 Flowering in coffee is paramount, therefore pollination is key. Biological pollinators (such as bees and butterflies) are at the epicentre of the evolutionary ladder, creating continuity for future generations. Moreover, they are the bedrock of a multi billion pound industry. The labour they provide is free and their efforts multiply plenty of saleable products in the form of crops and flowers. Of course, wind and moisture also helps to a certain extent.

Although the Arabica coffee plant is self-pollinating, the Robusta species requires cross-pollination from another flower or plant.

That being said, as a result, the Robusta will naturally undertake more mutations throughout its life cycle, flowering more frequently and lasting longer. 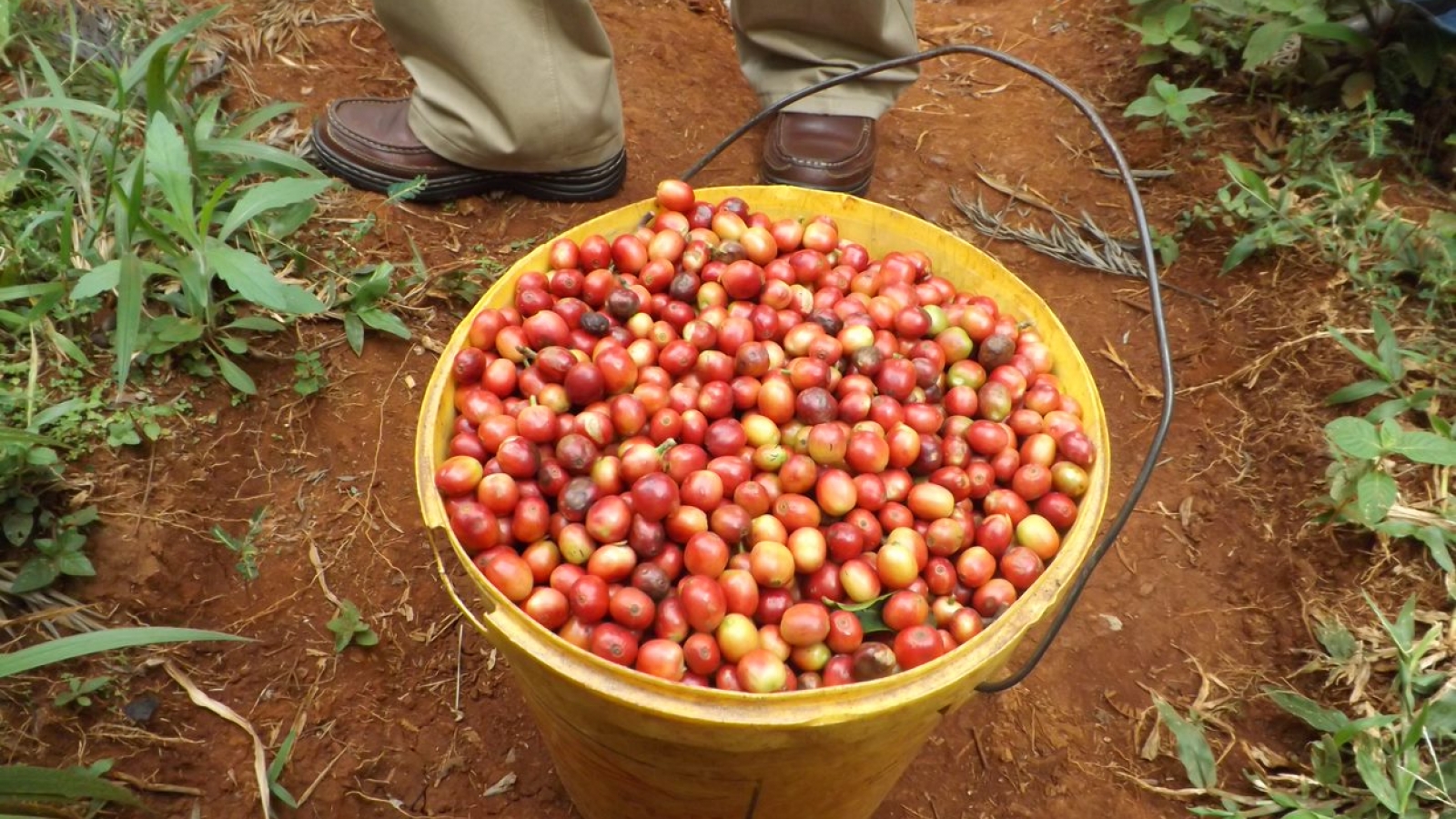 Now, thanks to bees and their efforts, Robusta coffee plants could be capable of producing up to 25% more fruit! This intervention from some bees, in some areas, is the difference between some farmers making profit or not.

Certain regions in Colombia rely on coffee production to support their entire community, so any increase in yield is welcomed.

It’s these smaller coffee-growing businesses which contribute to a large percentage of the coffee we drink today. Due to this, it’s extremely important that bee populations remain healthy in these areas.

Like all aspects of our ecosystem, bees too need ideal conditions in which to thrive. A decline in forests, and other environments bees like to live, will cause a decline in their numbers. Unfortunately, the reality is that deforestation is impacting upon biodiversity across the globe. 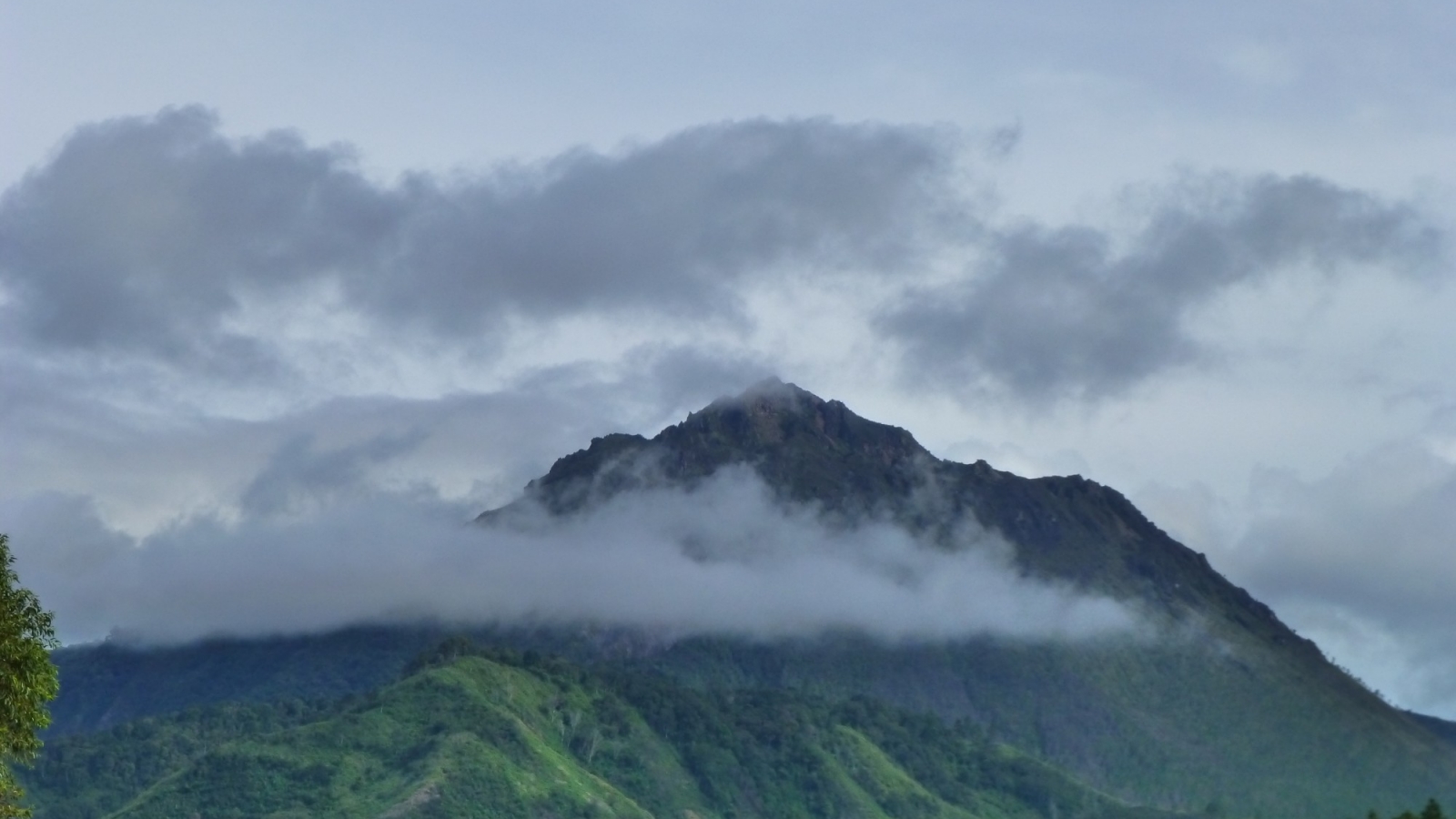 Coffee evolved on the shady slopes of mountains. It’s only in modern times which has seen full sun plantations. Farmers realised they could cram more coffee plants into one space and introduce fertiliser, pesticides, herbicides to produce a quicker and greater yield. Yet Roubik claims “coffee drinkers find that the beans of full-sun plants don't make as good tasting brew as shade-grown coffee does”.

Coffee cultivation now faces the dilemma of quality over quantity. On one hand, with a product so in demand, not all farmers can afford to rely on shade-grown coffee plantations but on the other hand Roubik speculates that “the cost savings in farming shaded coffee plants in pollinator-rich forested environments offset much of the yield difference between sun-grown and shade-grown coffee crops.”

In reality, the worldwide obsession and glut for coffee would price shade-grown coffee out of the market, if it weren’t for the free labour services of bees. 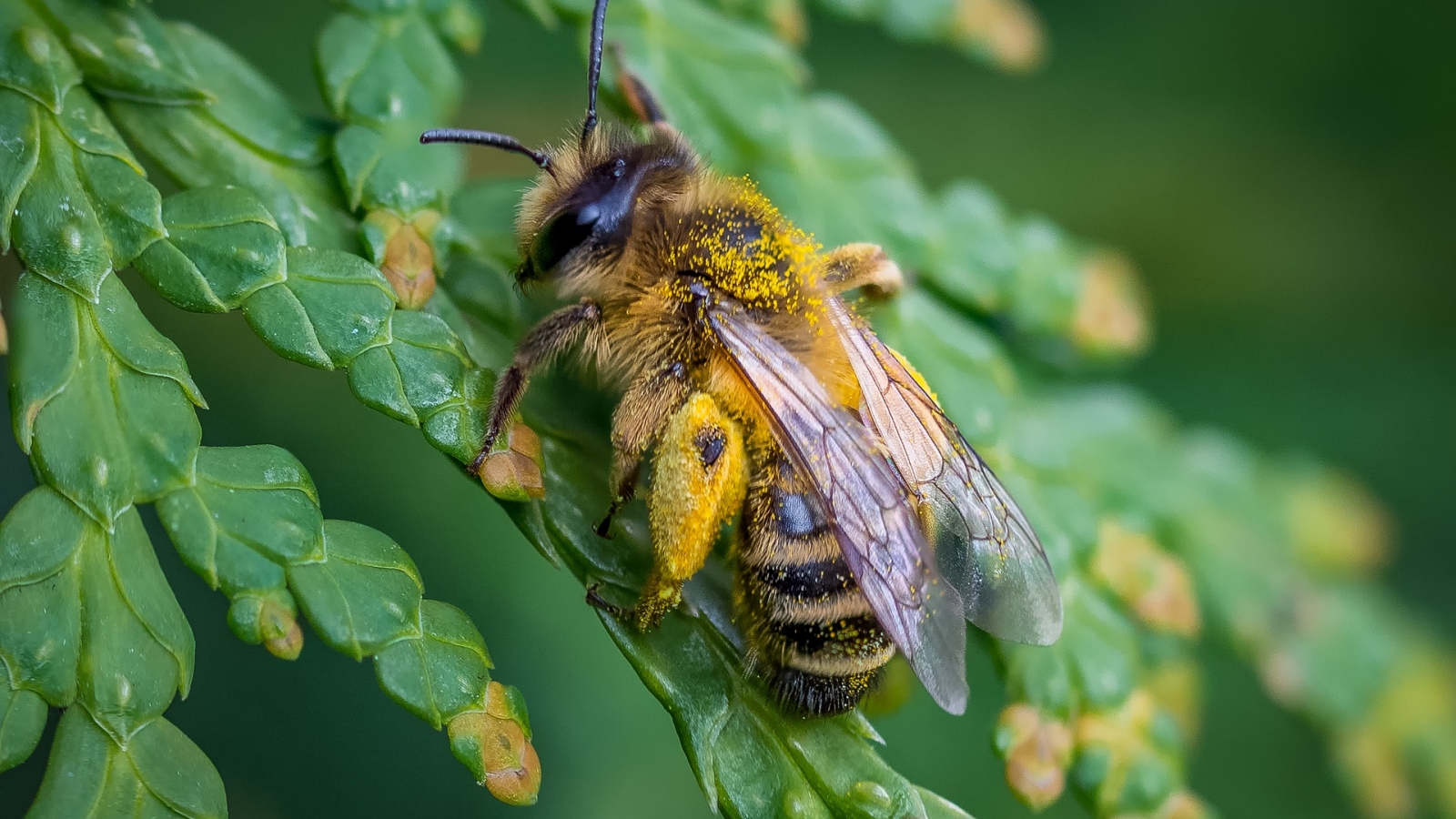 Dedicated studies have been carried out in this area of botany. Researchers from coffee-growing communities around the world have experimented, tested and monitored the

effects of both bee decline and farmland reduction. It was understood that, in some places, arable land for coffee could increase, while in others, bee populations could increase.

One of the main issues that arises is from the low numbers of native bees in any one area. Despite their being over 20,000 species of wild bees only few are domesticated and capable of being pollinators. As a result, the coffee ecosystem has limited bee resources available yet millions of coffee flowers to get through.

Although domesticated honey bees have been introduced to such regions in an effort to support the native bees, it hasn’t really worked out. Labour shortage, disease and robbery are just three reasons that have seen it fail.

Despite this, researchers remain positive that smart management of bees and land could generate productive ecosystems. Protection of native plants through forest conservation will provide food resources and natural habitats for bees and other wildlife (preserving biodiversity).

If we are to continue as we are, further climate change mitigation is required. Our planet is heating up and bees are averse to hot weather. Contrary to belief, even tropical bees have a heat tolerance. In fact, there has been an alarming decline in wild bee population coinciding with the world’s rising temperatures.

This dilemma not only threatens bee population but the livelihood for millions of people living in coffee communities all over the world.

The World Coffee Research Institute has stated that coffee in the wild needs to be preserved. Certain coffee species have a very limited genetic diversity and therefore encouraging cross pollination in shade grown coffee will keep the gene pool vibrant for future generations. 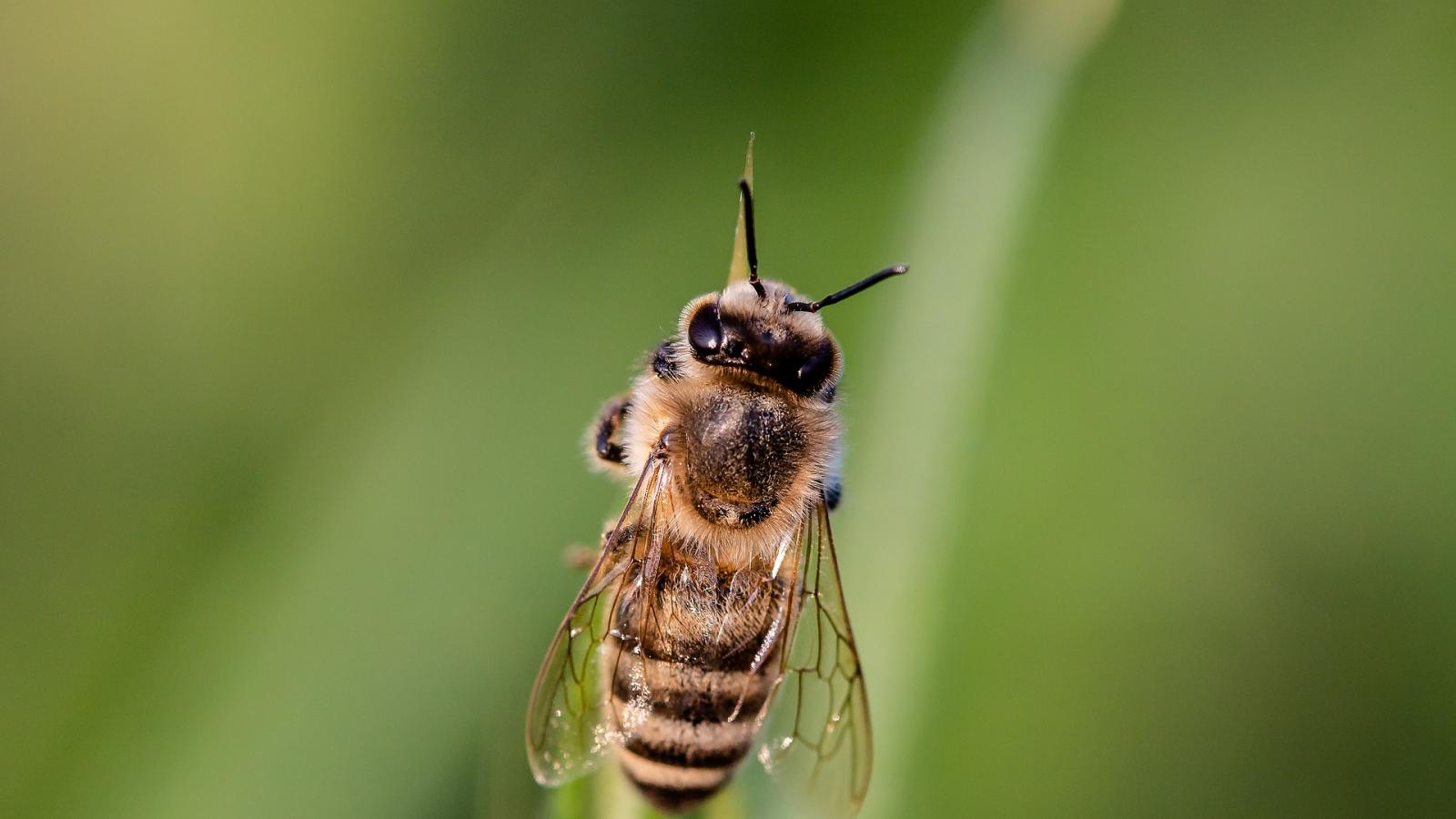 Clarifying and educating those about the clear connection between your morning cup of coffee and the people involved within coffee communities, the land coffee grows on and the ecosystems surrounding them is key for all our futures. Ensuring healthy habitats and sustainable coffee cultivation makes sense for all involved.

If you have any questions or require any further information about coffee in general, or our ongoing operations, please enquire.