The current environment means everyone is making more coffeee at home. From espresso machines, to Aeropress, the market for home-use brewing equipment has never been more prevalent. This is making it easier than ever to grab some of your favourite beans and whip up a great cup of coffee. But with so many brewing gadgets available, which is the best for you?

In this blog, we've explored the four most popular brewing methods in use at home and give you some ideas to mix it up! 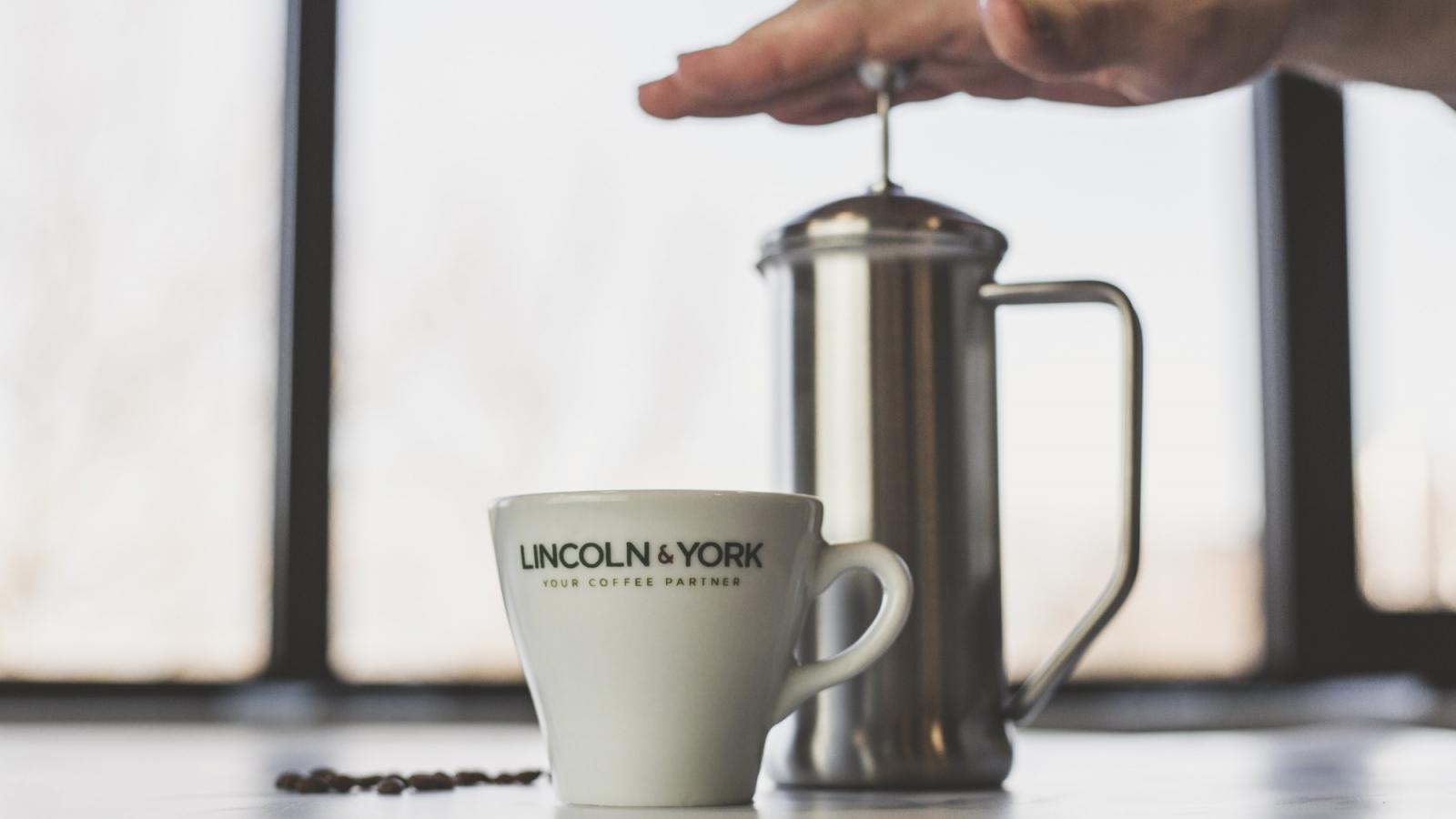 An old-school favourite that most people will, at the very least, have sitting at the back of a cupboard. The humble cafetière is a full immersion method of coffee brewing, meaning the ground coffee simply steeps in hot water until brewed. It is then strained through a metal filter and can be poured straight into your cup – a no-nonsense and effective brewing method. The filter material being metal mesh is important here as the ‘holes’ are relatively large when compared to the porous nature of a paper filter, meaning you end up with a coffee that has a much heavier mouthfeel. 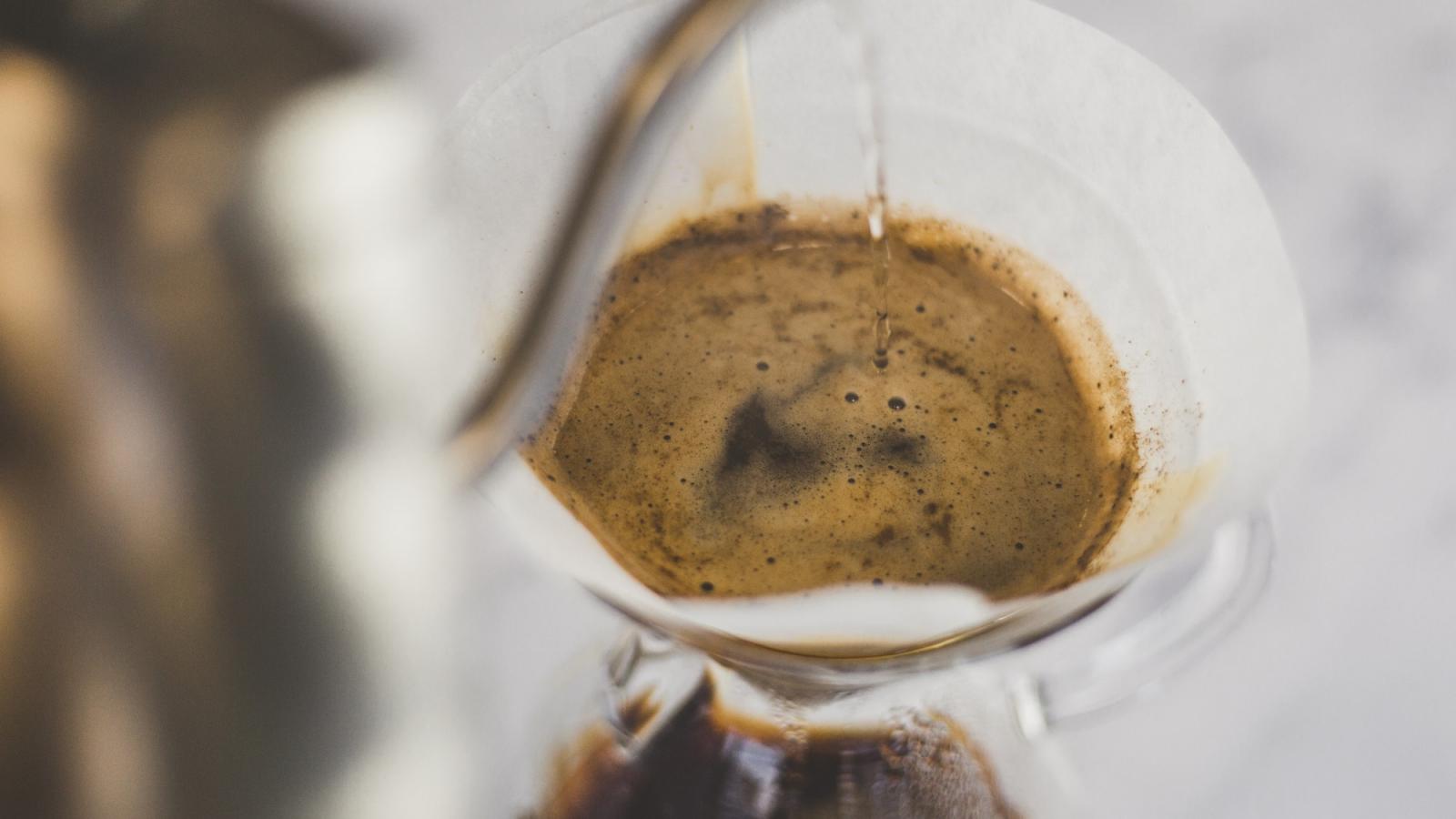 Converse to the Cafetière, pourover or ‘cone dripper’ coffee makers are what’s called percolation brewers. Instead of the ground coffee being immersed in water for a period of time, when making pourover coffee, the water is constantly passing through a bed of coffee to infuse flavour. This results in a lighter tasting coffee with a more tea-like mouthfeel.

There are many types and brands of cone-style drippers but one of the more well-known is Japanese company Hario’s v60 range. The design is pragmatic and easy to use but also lends itself well to experimentation and more advanced coffee-making techniques. 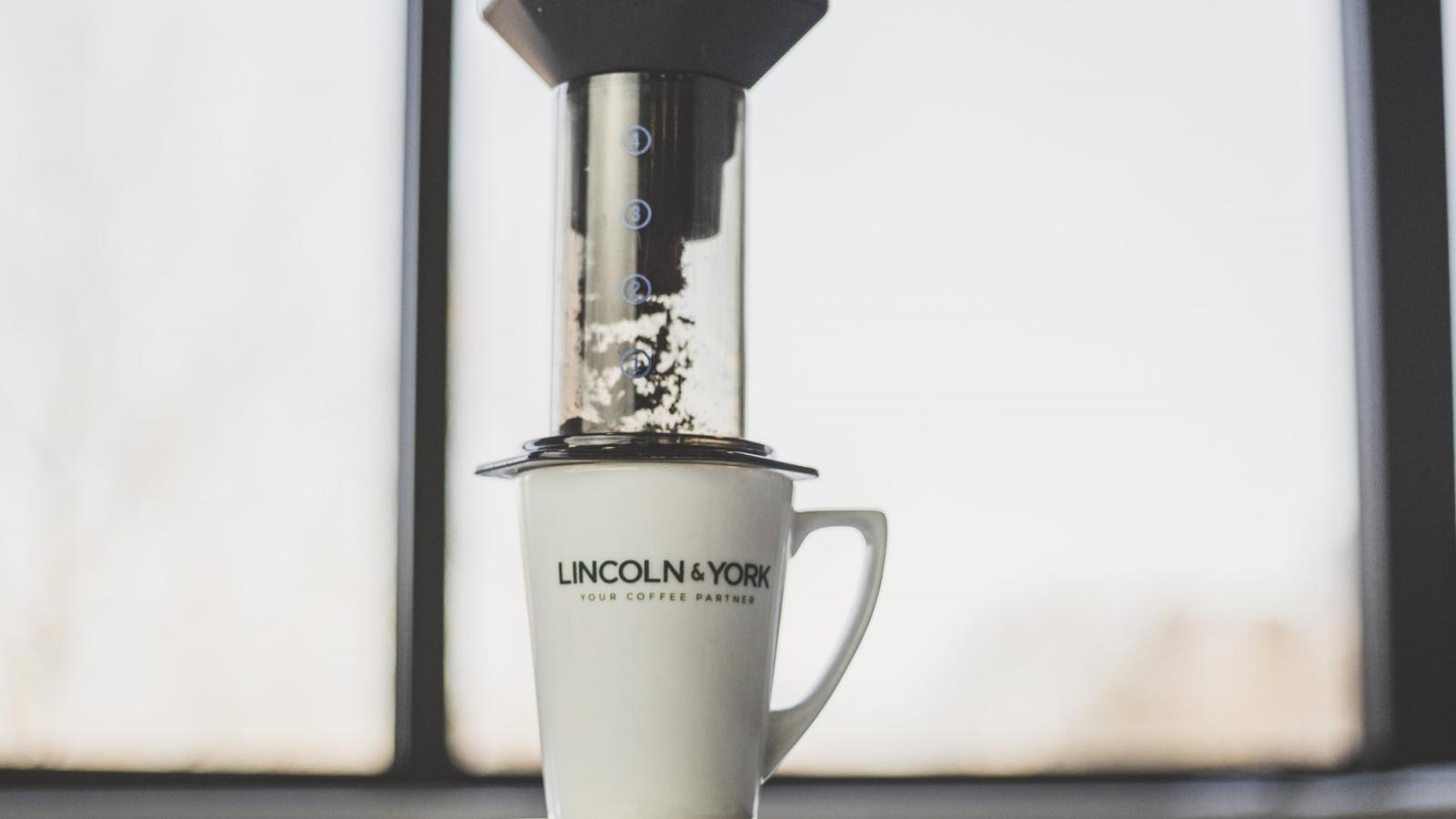 This plunger-style gadget made by plastics company Aerobie, also known for its frisbees of all things, has taken the domestic coffee equipment world by storm in recent years. The device uses a combination of immersion and percolation (as detailed above) to make a coffee that is best of both worlds. The clean, balanced sweetness of a pourover coffee paired with the punchy, flavour hit you get from an immersion brew makes this a must-have for any coffee aficionado. 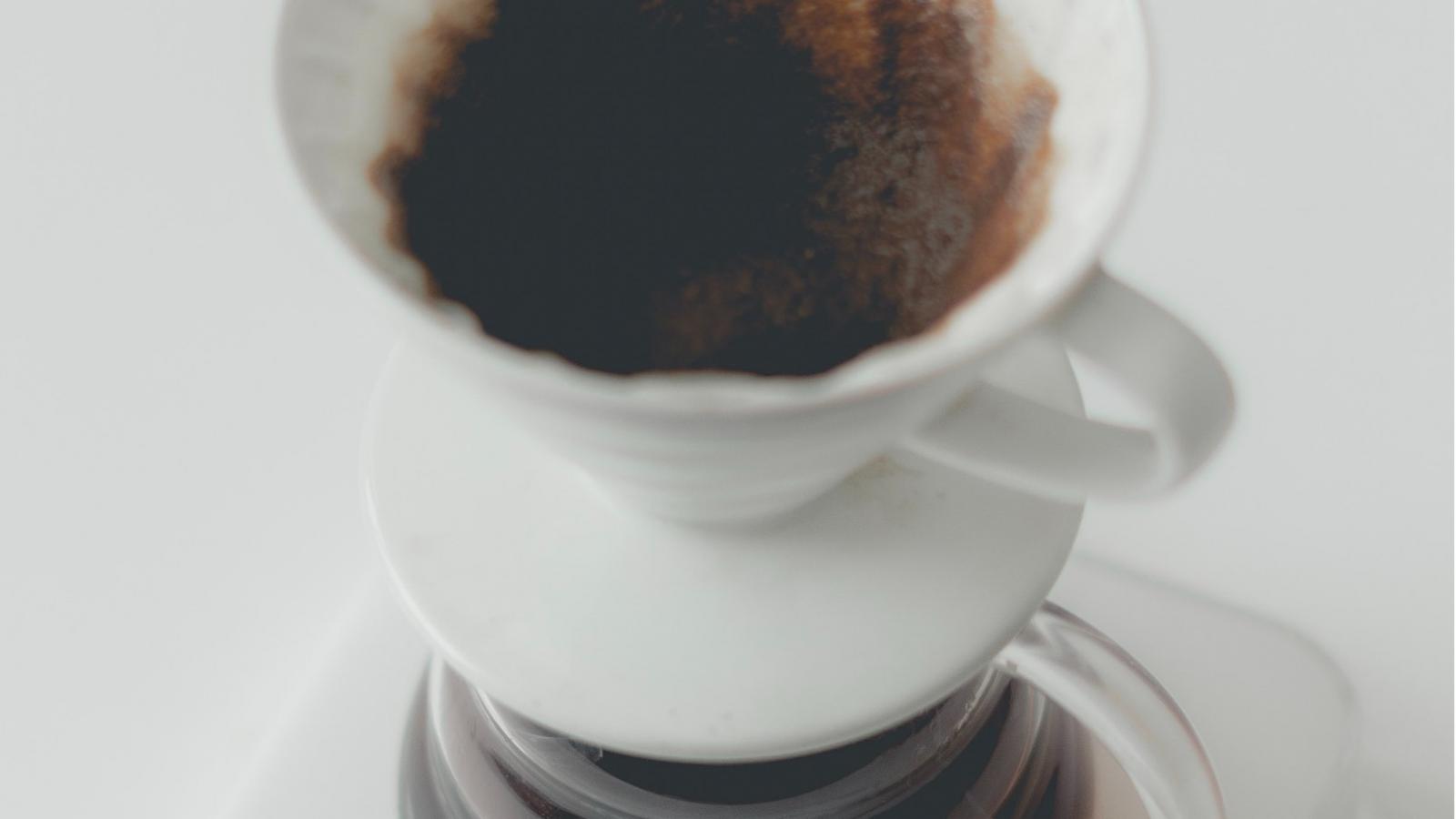 Last on the list, a piece of equipment that combines all three of the above methods into one. Another cone-style dripper with the added bonus of an immersion stage due to the Clever Dripper’s release mechanism.  You are given control over how long you wish to steep the coffee for since it only drops the brewed coffee once you place it on top of your cup. This is similar to a French Press but uses a paper filter for an increased clarity of flavour.

While we haven't covered them in this blog, don't forget about espresso and coffee bags - which more and more people are drinking at home and are a great alternative to the brewing methods mentioned above.

Why not try something different for your next brew and, you never know, you might find your new "perfect" cup.